(Was admitted in a Hospital)

“As a surgeon with over 15 years in the field, I suffer from 2 shortcomings, that (I like to believe) most of my colleagues do as well, which are a) a skepticism for non-traditional medicationsb) and to disregard or minimize personal health issues........so when I developed a cough late December, that persisted for a week, I ignored it, as well as the exercise intolerance that was developing.  These symptoms persisted and worsened over the New Year, and I noted a loss of weight with considerable fatigue as well, but I continued with work in stoic foolishness for another week.  Eventually, mid-January, I was sufficiently beat, to consider a visit to urgent care, where, on X-rays and tests, I was diagnosed with a particularly severe form of pneumonia called Legionella Pneumonia.

The intake doctors were quite concerned over the rapidly decreasing Oxygen saturation of my blood and began a regimen of 100% Oxygen via nasal prongs.  It took me incredible effort to breath, and by the night of my admission the doctors had made a decision to admit me to the intensive care unit for possible intubation and assisted ventilation for severely decompensated lung function (as revealed by Chest X-rays and CT/Ultrasound).  One of my character strengths is a relative immunity to fear, but this decision by the doctors, began to worry me.  It was then that Sam, one of my friends who was visiting, suggested the so called "Numonia" tonic that he proffered to obtain me, by the hour.  I had nothing to lose and so when he brought me the medication, I took a 2ml. dose of some sourish tasting stuff, not expecting anything in terms of symptom improvement.  But in what can only be described as an amazing effect, my Oxygen saturation starts improving (right before my eyes on the instrument) from 85 to 90 to almost 95% in less than 10 minutes.  I became less breathless and my fast heart rate returned to near normal.  While the intake doctor was encouraged by this significant improvement, (and understandably skeptical, though he didn't know about the medication that I had just taken).....the decision to transfer me to the Intensive Care Unit, nevertheless, was upheld.“

Link to Our Product :

“In the ICU, my story was one of continuous and sustained progress, to the point that all attending personnel were surprised.  I spent less than 12 hours in ICU and because of this progress, was transferred back to a regular ward.  I continued taking the "tonic" without informing the care team, and continued to improve over 5 days, when I was able to be completely weaned off, of all Oxygen requirements.  Whilst no doubt that antibiotics and physiotherapy contributed to my recovery, the speed of recovery was sufficient to impress my care team.  In fact, the respiratory physician strongly felt that I would need home Oxygen support, but was thoroughly amazed when he visited me, to find out that I was walking without any oxygen requirements.

I was discharged without event, and am now almost 90% recovered.  I can only attest to the remarkable and relatively swift progress that I made to the tonic that Sam gave me and have no doubt that some ingredient in the tonic, has powerful, lung rejuvenating capabilities.  I would strongly recommend that people with compromised lung function of any form, (post-pneumonia, flu, asthma and those with obstructive pulmonary disease) consider taking this tonic and determine on their own, its powerful effects in significantly enabling the remarkably swift restoration of lung function.“

Link to Our Product: 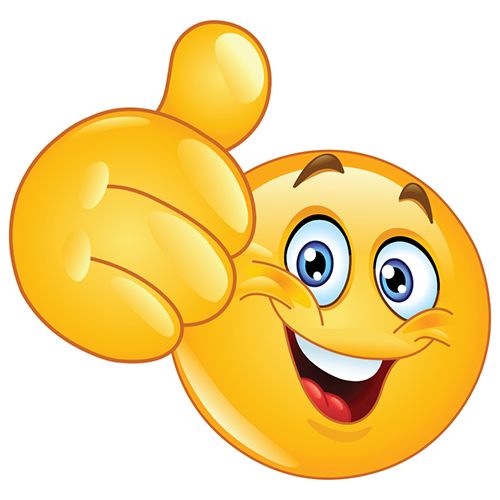